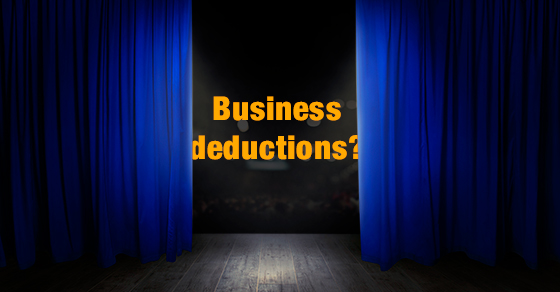 Taxpayers who engage in businesses to make a profit can generally deduct related expenses on their tax returns. In one case, a retired taxpayer pursued new ventures including acting. She devoted 35-45 hours weekly to acting, sought help from professionals and operated in a businesslike manner. The IRS denied her deductions, stating she didn’t show a profit motive, in part because she didn’t ask her daughter (a famous actress) to help her secure more roles. The U.S. Tax Court found she did show a profit motive and allowed certain deductions. For another venture, she was denied deductions because she hadn’t put enough “sustained effort” into the business to turn a profit. (TC Memo 2021-107)