Conflicts of Interest: When Employees Aren’t on Your Side 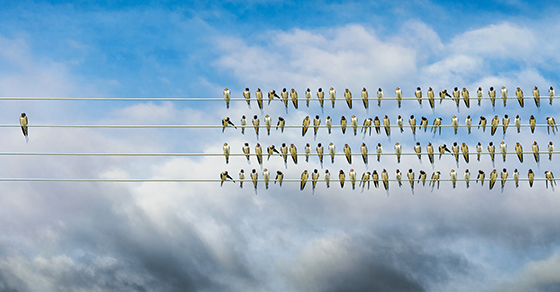 One of the governing principles of the employee/employer relationship is that employees have a fiduciary duty to act in their employer’s interests. An employee’s undisclosed conflict of interest can be a serious breach of this duty. In fact, when conflicts of interest exist, companies often suffer financial consequences.

Here’s a fictional example of a common conflict of interest: Matt is the manager of a manufacturing company’s purchasing department. He’s also part owner of a business that sells supplies to the manufacturer — a fact Matt hasn’t disclosed to his employer. And, in fact, Matt has personally profited from the business’s lucrative long-term contract with his employer.

What makes this scenario a conflict of interest isn’t so much that Matt has profited from his position, but that his employer is ignorant of the relationship. When employers are informed about their workers’ outside business interests, they can act to exclude employees, vendors and customers from participation in certain transactions. Or they can allow parties to continue participating in a transaction — even if it runs contrary to ethical best practices. But it’s the employer’s, not the employee’s, decision to make.

Cut off at the Pass

Sometimes employees simply neglect to inform their employers about possible conflicts of interest. In other cases, they go to great lengths to hide conflicts — usually because they’re afraid it will jeopardize their jobs or they’re financially benefiting from them. These latter cases can be difficult to detect, which is why your company might fare better by playing offense.

For example, develop conflict of interest policies and communicate them to all employees. Provide specific examples of conflicts and spell out exactly why you consider the activities depicted to be deceptive, unethical and possibly illegal. Don’t forget to state the consequences of nondisclosure of conflicts, such as immediate termination.

To Help Ensure Accurate Statements, Provide Employees with a Hotline to Call if They:

Also protect your business from conflicted vendors and customers. Before entering into a new agreement, compare the names and addresses on your employee disclosure statements with ownership information provided by prospective business partners.

Conflicts of interest aren’t always clear cut because what one employer considers a serious conflict might seem negligible to another. But in general, the best way to promote your business’s success is by holding all stakeholders to the highest ethical standards.