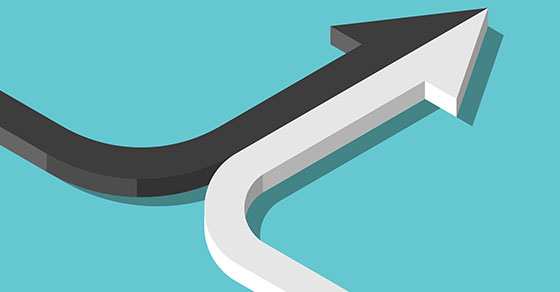 The IRS occasionally publishes “Issue Snapshots” to provide an overview of a tax topic for its employees. Recently, the tax agency released “Issue Snapshot: Combined Limits under IRC Section 404(a)(7).” The publication discusses the limits on contribution deductions when an employer provides both a defined contribution (DC) and defined benefit (DB) retirement plan — commonly referred to as a “combination” plan.

Generally, an employer’s contributions to a qualified retirement plan are deductible if they’re ordinary and necessary expenses of carrying on a trade or business and are compensation for services rendered. However, an employer’s qualified plan contributions are limited. For example, an employer sponsoring a DC plan, such as a 401(k), is allowed a deduction for contributions of up to 25% of the compensation paid or accrued to plan beneficiaries during the employer’s tax year. If the employer contributes to two or more DC plans, those plans are considered a single plan for purposes of applying the 25% limit. Meanwhile, the tax code provides a separate maximum deduction for contributions to a DB plan (often called a “pension plan.”)

If an employer has a combination plan, Section 404(a)(7) of the tax code limits that employer’s contribution deductions. These limits apply only in a tax year when:

According to the IRS, “Issue Snapshots may not contain a comprehensive discussion of all pertinent issues, law or … interpretation of current law.” However, they do provide insight into what the tax agency is looking at.

If your organization offers a combination retirement plan, we can help you assess the tax impact.